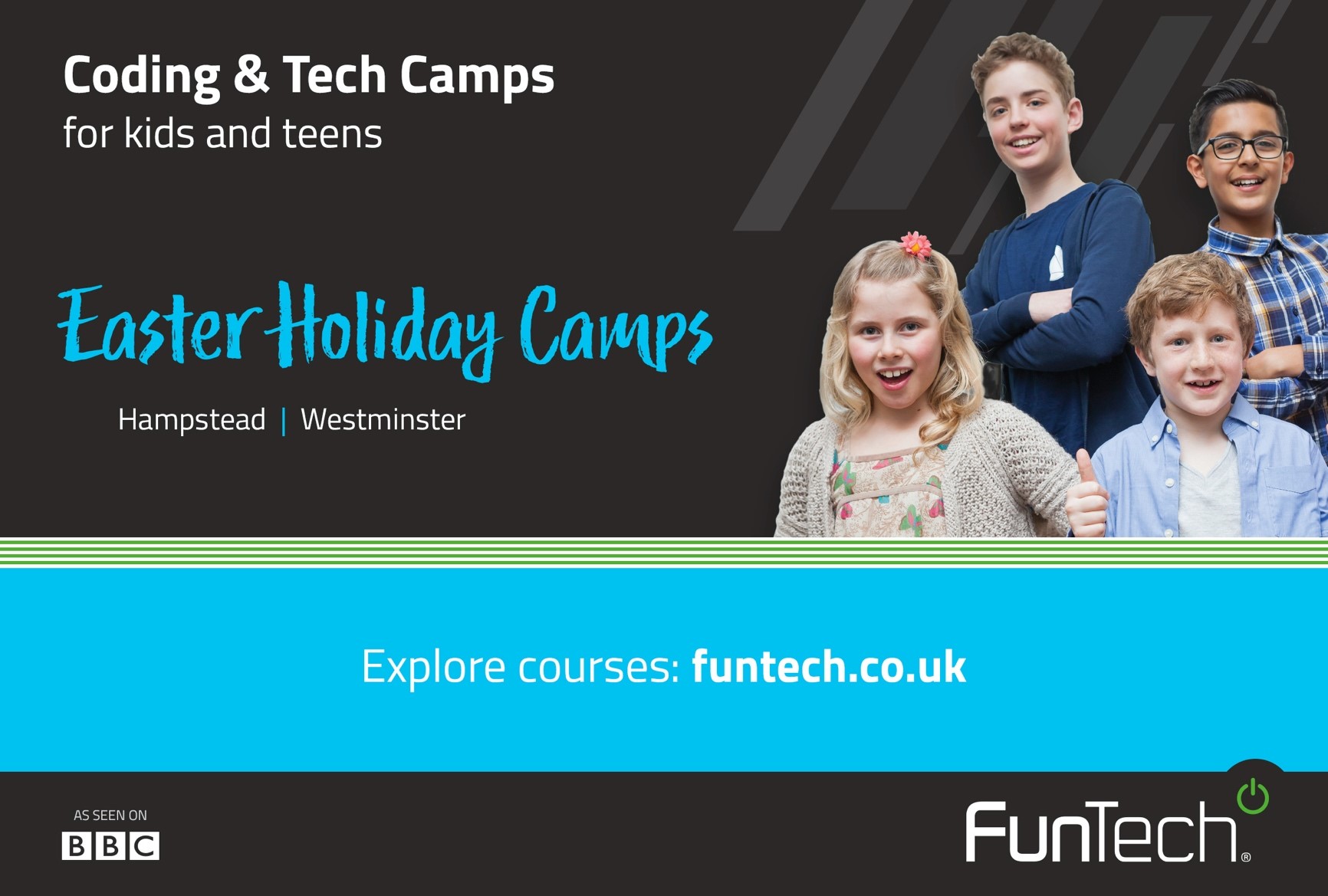 "My sons couldn't have had a happier time with Young Film Academy and now seem to know more about filmmaking than I do. This is quite awkward." Richard Curtis
('Four Weddings', 'Notting Hill', 'Bridget Jones's Diary’)

A free resource for those who work outdoors with children & want to improve their provision of sun protection.

The Outdoor Kids Sun Safety Code launched in 2014 and is back this year with a new, easier to follow format, helping all those who work outdoors with children create impact on skin cancer, the UK’s most common cancer.

We are partnered by the Association for Physical Education (afPE), Child Protection in Sport Unit (NSPCC), UK Coaching and the Youth Sport Trust, who ensure that our advice is targeted and relevant. From our unique guidelines, to a wealth of free resources, we will ensure that your work around sun protection is up to date, accurate and consistent.

We are supported by a wealth of overarching sport and outdoor organisations who take sun protection seriously. This all filters down to our members, the individuals and organisations who are inspired to take action on this vital element of safeguarding, creating a change in behavior and helping blow the whistle on sunburn!